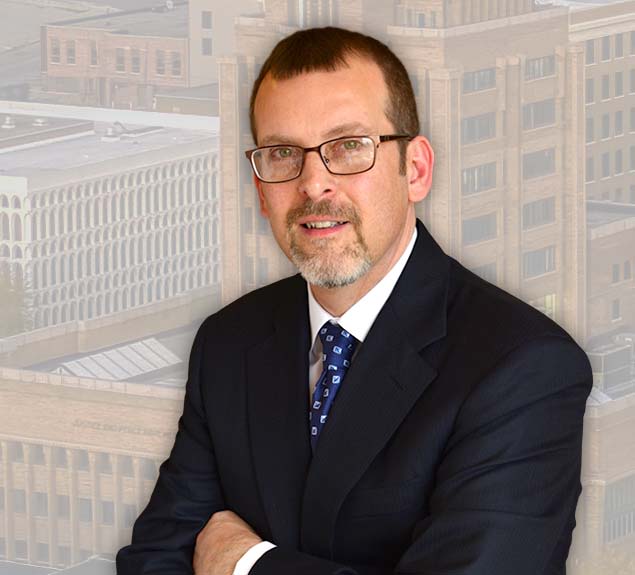 At the Goodman Law Firm, L.L.C., in Sioux City, Iowa, I focus almost exclusively on drunk driving cases, so you can trust that I have in-depth knowledge of the law. I have attended many of the same training courses developed by the National Highway Traffic Safety Administration (NHTSA) that police officers are required to complete. I am currently the only attorney in Sioux City, Iowa, area who is a certified DWI Detection and Standardized Sobriety Testing Instructor.

I am equipped to handle even the most serious drunk driving cases, including allegedly driving under the influence of drugs, driving with a high blood alcohol content (BAC), and when impaired driving leads to an injury or accident.

A History of Success in Iowa Drunk Driving Cases

Throughout my career, I've handled hundreds of OWI/DUI/DWI cases. But some of them stand out as memorable wins for clients who could have had their lives permanently changed by a drunk driving arrest. I've won cases, including:

What to Expect When You Call Goodman Law Firm, L.L.C.

When you call me to talk about your OWI/DUI/DWI case, you can expect a straightforward and nonjudgmental conversation from someone who is on your side. I'll review your preliminary arrest report, and then call you back to talk with you about what you're up against and the next steps to take.

If you choose to hire me as your DUI defense lawyer, we'll complete a representation agreement. I will review all the evidence against you, and we'll discuss the best way to win your case. You'll have access to every court document 24 hours a day, seven days a week. And you'll be able to see the court calendar so you know exactly when I'm arguing motions or taking your case to trial.

You'll be working directly with me, not an inexperienced associate. If you ever have any questions about your case, you can call, text or email me. Contact me or send me a message online to get started with a confidential consultation.

I have the knowledge and experience to help fight your drunk driving charge.